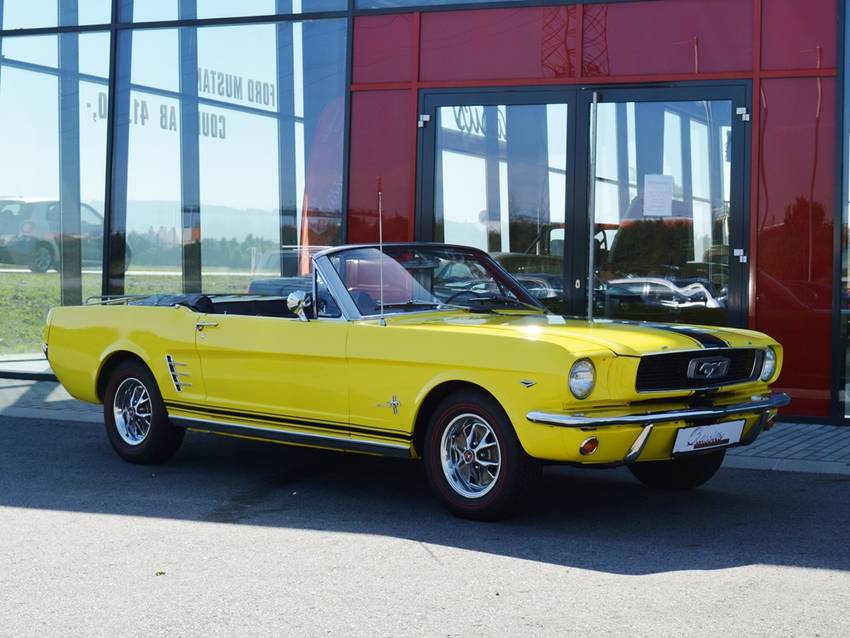 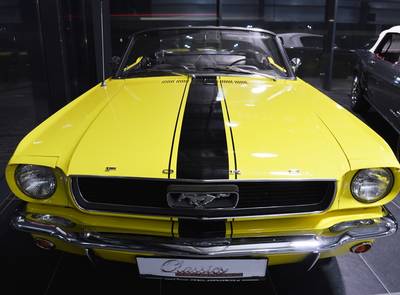 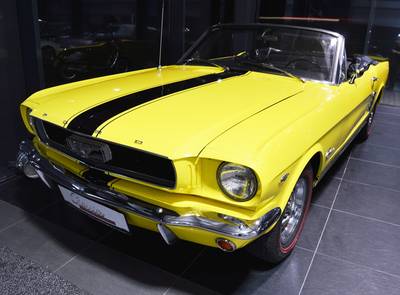 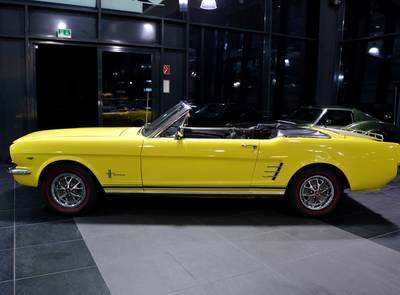 The story behind the fierce rabbit crest is another colorful chapter in Carroll Shelby's story.
On many of the Shelby team race cars was a rather unusual symbol. Pictured was a "mean looking rabbit on a chrome and yellow crest." (SAAC expert Rick Kopec's words)
This crest was on Ken Miles GT 350 at Green Valley, TX, when it was raced for the first time. That was also the very first time a GT 350 was raced. Miles won by the way.
It was on Parnelli Jones's King Cobra at the '64 LA Times Grand Prix and on four Indy 500 winners. That crest was on cars that won at LeMans, Sebring, Riverside, Laguna Seca and graced the side of the Shelby Trans-Am Mustangs during '67 & '68.

The story behind the fierce rabbit crest is another colorful chapter in Carroll Shelby's story. It seems a good friend of Carroll's, David Witts, an attorney from Dallas, purchased 200,000 acres of "desert wilderness and jagged mesa located in the SW part of Texas, near Big Bend National Park and the Mexican border."
On the land was a ghost town named Terlingua. The story goes something like this. Long ago three different Indian tribes used this area for sending out raiding parties to the surrounding areas. The Indians called the area Tres Linguas or three languages. The American version came to be . Today, Terlingua has a constant population of 9. During the boom time days of the quicksilver rush it reached 5,000 people.
Witt talked Shelby into buying a large section of the land from him. He said it was for tax reasons. The land was plentiful with mule deer, coyote, wolf & other game. Shelby took many of his compatriots hunting on the land. One warm afternoon on a hunting trip to Terlingua, Shelby came up with the "Terlingua Racing Team."
Bill Needle, an renowned artist and Shelby friend, drew up the famous Terlingua Coat of Arms.
The press release, found in Shelby American Issue #44 of the SAAC news magazine, explains the significance of the crest, "The rabbit thrives in the Big Bend and being fast of foot was picked to dominate the design. He's holding up his right front foot to say "Hold the chili peppers in the chili." The sun is there 'cause it always is in the Big Bend Country. The feathers represent the three Indian tribes, Commanches, Apaches and Kiowa, that lived in the area and were responsible for the Terlingua name. 1860 was the year of the first known race. It was a horse-drawn wagon race over what is now referred to as the wetback expressway." Shelby, Witt and some friend's actually set up a local government for Terlingua.
All the council meetings were held at some bar or posh restaurant in Dallas. If you expressed interest in the project Witt, Honorary Mayor, made you a council member or dog catcher or commodore of the Terlingua Navy.
Terlingua news always made the Dallas newspapers, probably thanks to a Dallas newspaper man who happened to be on the Terlingua City Council. The official Terlingua bird was a buzzard. There was no official city tree because there were no trees in Terlingua. When President Johnson declared war on poverty, the Terlingua City Council wrote to see where to go to surrender. But what put Terlingua on the Texas map was the 1967 CASI (Chili Appreciation Society International) Chili Cookoff.

But that's another chapter in the Carroll Shelby story.... part 11 of the Shelby Cars Written by Dennis Begley 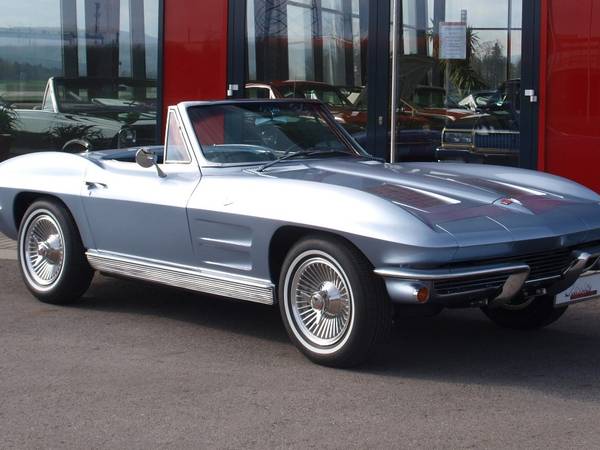 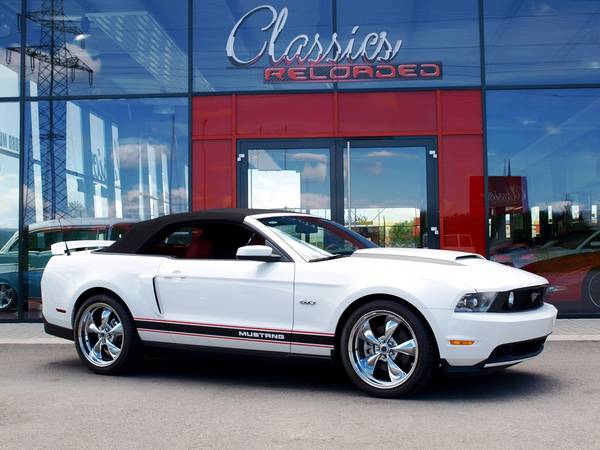 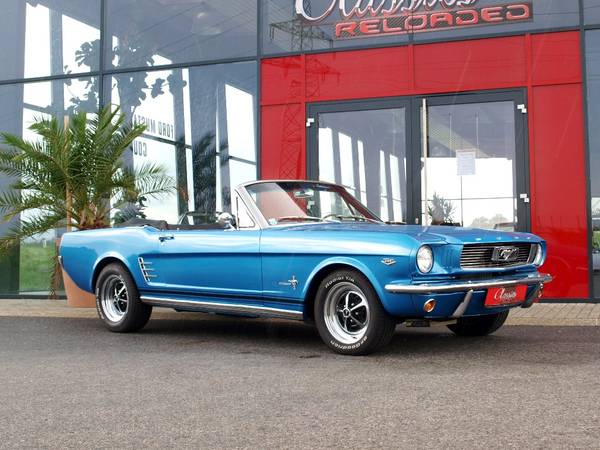 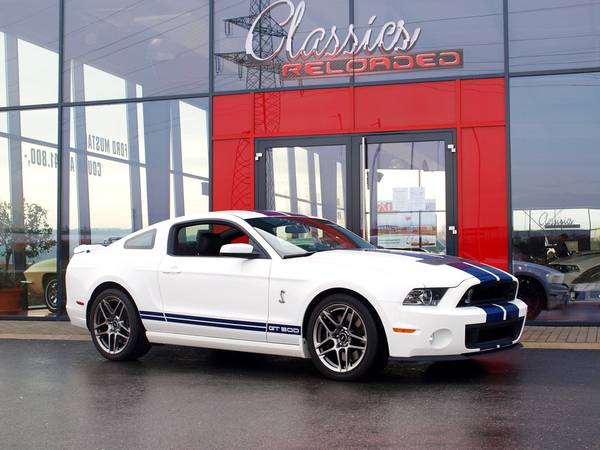 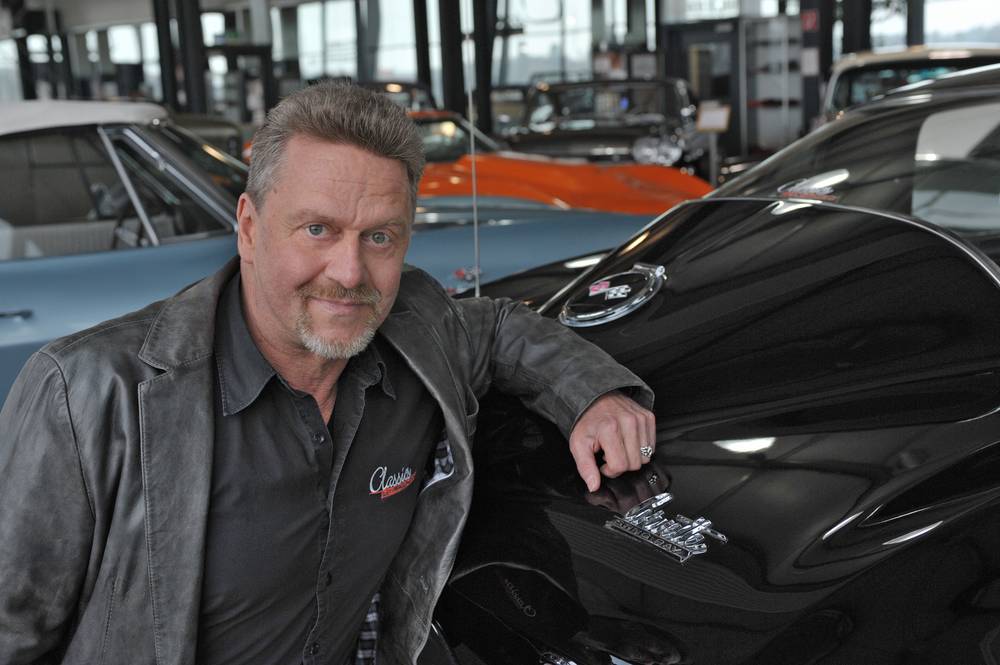